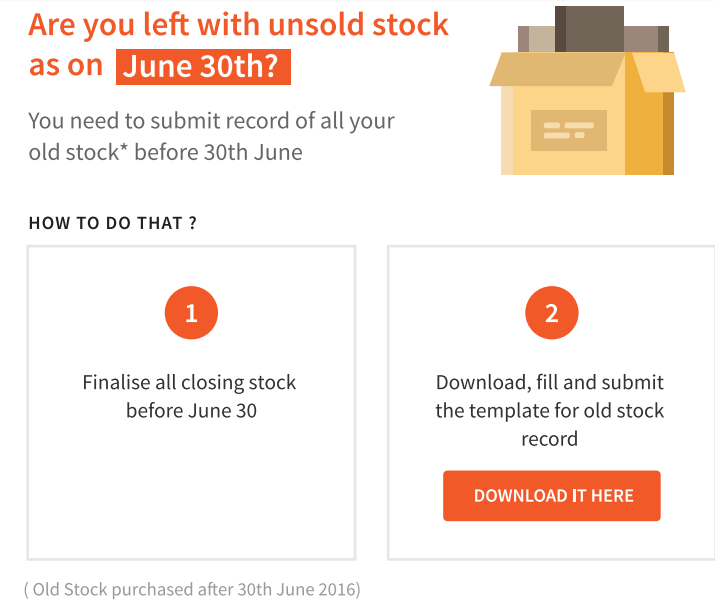 Input Tax Credit being the backbone of GST and a major matter of concern for the persons registered under GST. ITC claim on the closing stock as on 30th June with the registered persons is now creating a havoc among the businesses.

ITC claim on stock and transition forms, TRAN-1, TRAN-2 and rules have already been prescribed by the GST Council. Here, in this article we aim to provide you a comprehensive guide over these rules and formats. 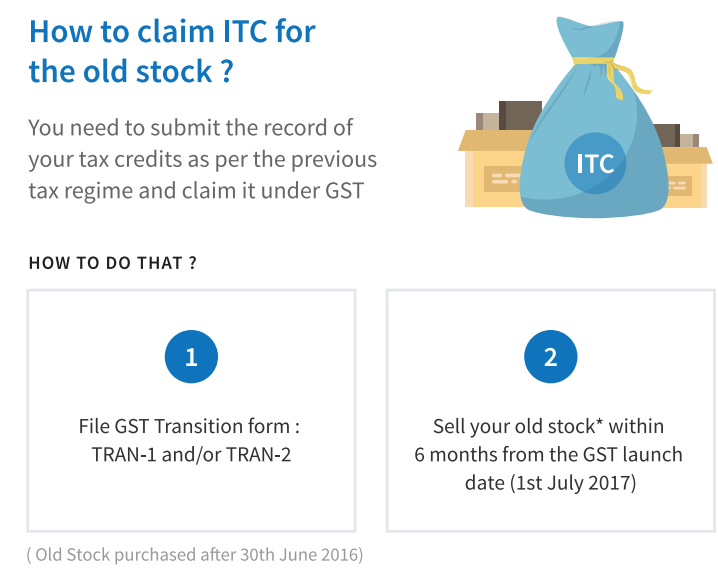 The form is to be filed by every person registered under GST irrespective of being registered or not under pre- GST regime.

The form requires exhaustive details of the following:

3) In case any of the above forms are not available, details of such forms and differential tax also needs to be mentioned

ITC for capital goods is not available to the taxpayers under pre-GST regime 100% during the purchase of such goods. In case a registered person has purchased the capital goods and was not able to claim the total amount of tax paid on purchase, the remaining ITC can be claimed under GST.

Specify the following in respect of every capital goods, invoice-wise details of:

Stock held being send or received for job work

Following are the basic details to be mentioned in the form:

Goods sent to agent or consignment dealer for sale

Following are the basic details to be mentioned in the form:

The registered person under GST will be allowed the credit of tax paid on purchase of goods and held in closing stock as on the appointed date. Since, it is not in in possession of an invoice or other documents evidencing payment of taxes under VAT Act, Central Excise, credit will be allowed based on rate of IGST, CGST and SGST of the closing stock under GST according to the HSN code.

When the taxpayer sells the goods held as closing stock as on 30th June, he will have to first pay the appropriate taxes on such outward supply and then he will be allowed the ITC based on the rate of tax paid for that outward supply.

Mr. Avinash holds the following goods as closing stock as on 30th June

A registered person can claim credit of ITC in the above manner for six tax periods from the appointed date i.e. July 2017 till December 2017

Conditions to be fulfilled to claim credit of Central Tax and State tax- Applicable in case of States offering Tax on MRP Scheme.